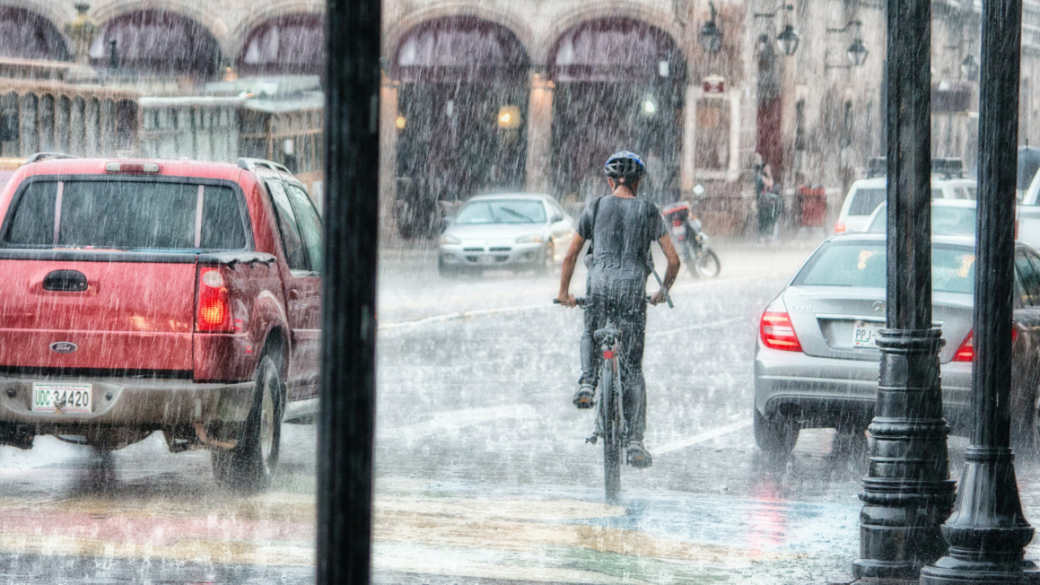 What are combined sewer overflows?

Early underground pipe systems, such as those in the United Kingdom, were built before separation of wastewater and rainwater pipes were common practice. These types of systems are called combined sewer systems.

A combined sewer overflow (CSO) event is the term used to describe when the capacity of the pipe to carry wastewater and rainwater at the same time is too much for the system to deal with, and the system overflows.

The consequence of CSO events can have a very serious impact on the environment and public health. For this reason, most water utilities have a regulator that monitors the performance of the water utilities to ensure pipe networks operate in a safe way. In the United Kingdom, this performance is monitored by the Environment Agency and regulated by OFWAT, who have recently started to undertake further investigations on the release of unpermitted sewage discharges into rivers and watercourses by some UK water companies. In Australia and the USA, the regional Environmental Protection Agency (EPA) organisations regulate and fine water authorities that are not operating in accordance with certain agreed criteria.

What causes a combined sewer overflow?

A combined sewer overflow (CSO) will most likely happen when both the wastewater and surface water experiences high flow at the same time. For example, when there is a lot of rainfall, and a lot of people at home flushing toilets, showering and cooking, placing greater demand on the sewer pipe network.

There are lots of factors that can increase the likelihood and occurrence of a Combined Sewer Overflow, such as rainfall, population growth, and pipe condition. With increasing areas of land being paved, an increasingly urban population that each uses ~150L per person per day, and increased intensity of rainfall as the climate changes, the pipe networks built during the 19th century are unable to adapt.

What is the water industry doing about Combined Sewer Overflow?

Most combined sewer systems will be designed to overflow at a specific point in the network that will minimise damage and risk to the public and the environment. Because an overflow would usually occur when there is a high rainfall event, rainwater would dilute the raw sewerage, minimising (but not eliminating) the impact of the overflow. If the system was built without a designed overflow point, then whenever there are high flow events, sewerage may backflow to the nearest exit point, which may be directly into some unfortunate persons’ property.

To tackle this problem, some water utilities have been installing monitoring devices at commonly overflowing points in their pipe network. These devices send a signal to the water companies to let them know if the level of sewage in the pipe/structure is rising more than usual. If the level of sewerage reaches a certain value, an early warning alert is sent to the water company to let them know that an overflow may be imminent so that they can take action if required.

How can spills from combined sewer overflows be prevented?

Adding storage capacity to the network

In addition to some of the initiatives being undertaken by water companies described above, prevention of these types of overflows could also come adding storage capacity to the network. By increasing the capacity of the network to not only convey, but store (for a short period of time), it is possible to reduce the incidence of sewer overflows. This can come in the form of storage/detention tanks for both sewage and surface water.

Increase the treatment capacity of the network

This is an option, though depending on the level of existing infrastructure development not always a practical one. For newer developments, this is a great option to increase the conveyance capacity of a network to a downstream treatment source. A key challenge with separated systems is that regular monitoring of any new building developments is needed to reduce/eliminate illegal surface water connections into the sewer network. These illegal connections are either done mistakenly or deliberately, brought about when a surface water pipe is not available.